When it comes to registering a boat or ship, there are various types of state jurisdiction, including flag state and port state. Whether you have interests in boats and international maritime laws or own ships, it’s useful to understand the difference between flag and port states.

What Is a Flag State?

A flag state is a country where a company registers its commercial and merchant ships. The name for the term flag state comes from ships registering with a specific nation and then flying that flag to represent their registration with that country. For example, any ships registered with the U.S. will fly the U.S. flag.

What Is the Role of the Flag State?

The role of the flag state is to conduct regular inspections of each of their ships to ensure the safety of their cargo and crew members. The state that the vessel registers with is also responsible for collecting taxes from that vessel and regulating the pollution levels of ships under their flag. In turn, ships must follow any policies enforced by the country that they register with.

Flag states are powerful and crucial in how they can influence and protect waters from potential threats. Because they can create regulations and legislature that all ships under their flag must follow, flag states can help prevent and stop international maritime issues, like illegal fishing or piracy.

Registering With a Flag State

Owners of ships can choose which country they want to register their vessel with, and they are not obligated to register with the country in which they live. Also called flags of convenience, some states will even offer tax, port access and regulation incentives to encourage ships to register with them. About 73% of ships sail under a flag of convenience, and the top three flag states are Panama, Liberia and the Marshall Islands. A nation does not have to be a coastal state to be a flag state.

To register with a flag state, the International Maritime Organization (IMO) and the flag state issue specific standards. Ships must then provide certifications to prove they meet those standards, including certifications for equipment, construction and radio safety.

Ships can change the flag state they register with for many reasons. Because the owner of the ship has control over their flag registration, ships often switch flags because of their owner’s decisions to change or to sell their ship to a new owner. Since many flag states offer benefits for registering under their flag, ships can change their flag to receive different benefits.

History of the Flag State

Originally, flags helped identify the origins of a ship. As early as Ancient Rome, ships utilized flags of convenience to avoid confrontation and illegal cargo. In the Middle Ages, it was common for ships to fly the flag of the country they wanted to dock in to receive protection and benefits from that port.

The IMO formed in the 19th century to help promote standard safety and organization of flag states, especially since flags of convenience were so common.

What Is a Port State?

A port state is a nation that allows Port State Control (PSC) at its ports. The PSC is responsible for inspecting ships that dock in their harbor to ensure they are up to international codes. Port State Control Officers can check any ship at their port, regardless of whether they fly the flag for their dock country.

The IMO facilitated international agreements called the Memoranda of Understanding (MoU) to split Port State Control into nine geographic regions, which must enforce international regulations set by the IMO. Ports within these regions communicate dutifully with each other to ensure they do not repeat unnecessary inspections on ships, helping conduct unique inspections.

When Is a Port State Required?

Port State Control Officers can inspect ships for various reasons to ensure they are up to code. Vessels transporting hazardous goods receive regular inspections to make sure the materials are secure and pose no danger to the environment or the public. When an officer marks a ship for necessary repairs, ships must undergo inspection before leaving the port again to ensure they are safe to sail.

Ships require inspections each time they enter a port for the first time within a year. Any ship entering a port that’s had recent detentions or suspensions must also receive an inspection from Port State Control Officers. Because port authorities communicate regularly, officers can easily spot ships they might need to inspect upon their arrival.

Upon inspection and regulation, Port State Control Officers have the authority to detain and ban ships that do not adhere to the rules under the MoU of that region. Each MoU keeps an updated list of all detained and banned ships, as well as the reason for their detainment or ban and their flag state.

Port State Control began in Europe in 1978 after a ship with a Liberian flag caused an oil spill on the northern coast of France due to broken equipment. This pushed European countries to reach an agreement to regulate and enforce safety standards for ships. Since then, port state control has grown to become a global influence.

Duties and Control of the United States

In the United States, the roles and duties of the flag and port state fall to the Coast Guard. The Flag State Control Division of the U.S. Coast Guard carries out U.S. and IMO regulations for American flagged ships. Additionally, the Coast Guard has the support of several different programs to help it maintain American and IMO standards:

Learn More About Flag and Port States With MITAGS

As an organization that specializes in maritime education and vocational programs, MITAGS can offer you quality maritime experience and studies. With campuses on both the East and West Coasts, we offer comprehensive and extensive courses and programs, so you can best grow in your maritime studies. Our Ship/Shipboard Management course specifically will provide you with the in-depth knowledge you need about flag and port states. To begin enrolling in courses like these, contact one of our advisors here at MITAGS. 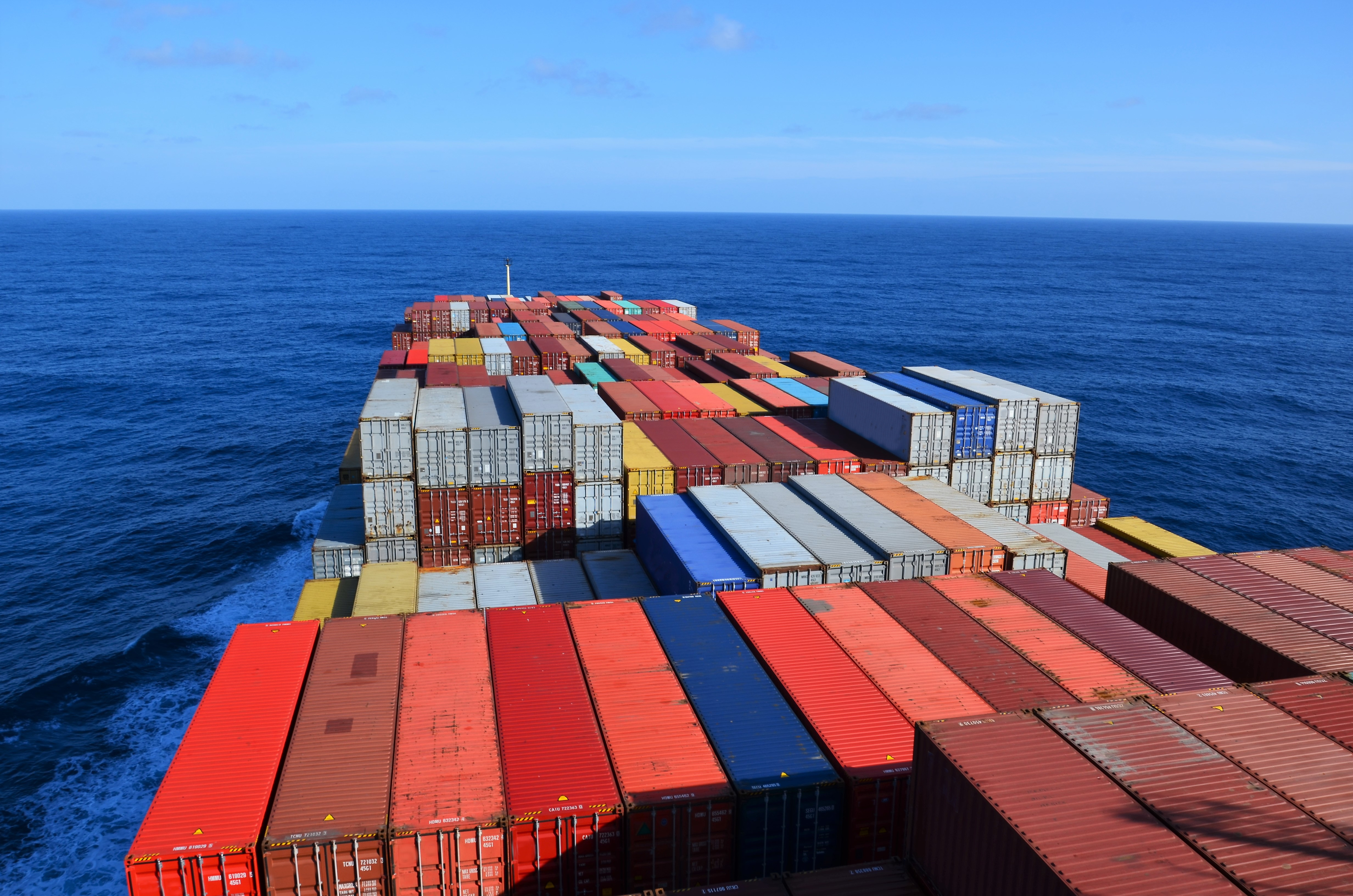 Close-quarters ships are no place for a fast-spreading virus. You can imagine how quickly diseases move when a large group of people is gathered in one place for a long time. To prevent this scenario from playing out, the United States Navy, and, more specifically, the Military Sealift Command, can impose a Restriction of Movement […] 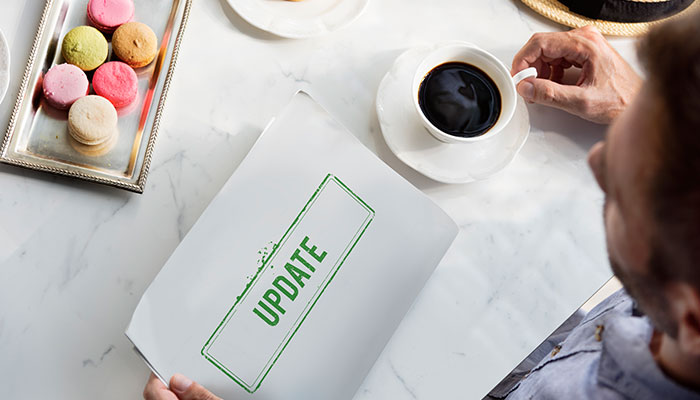 The Coast Guard has updated MSIB 08-20 in response to a number of questions and concerns raised by the maritime industry and mariners. 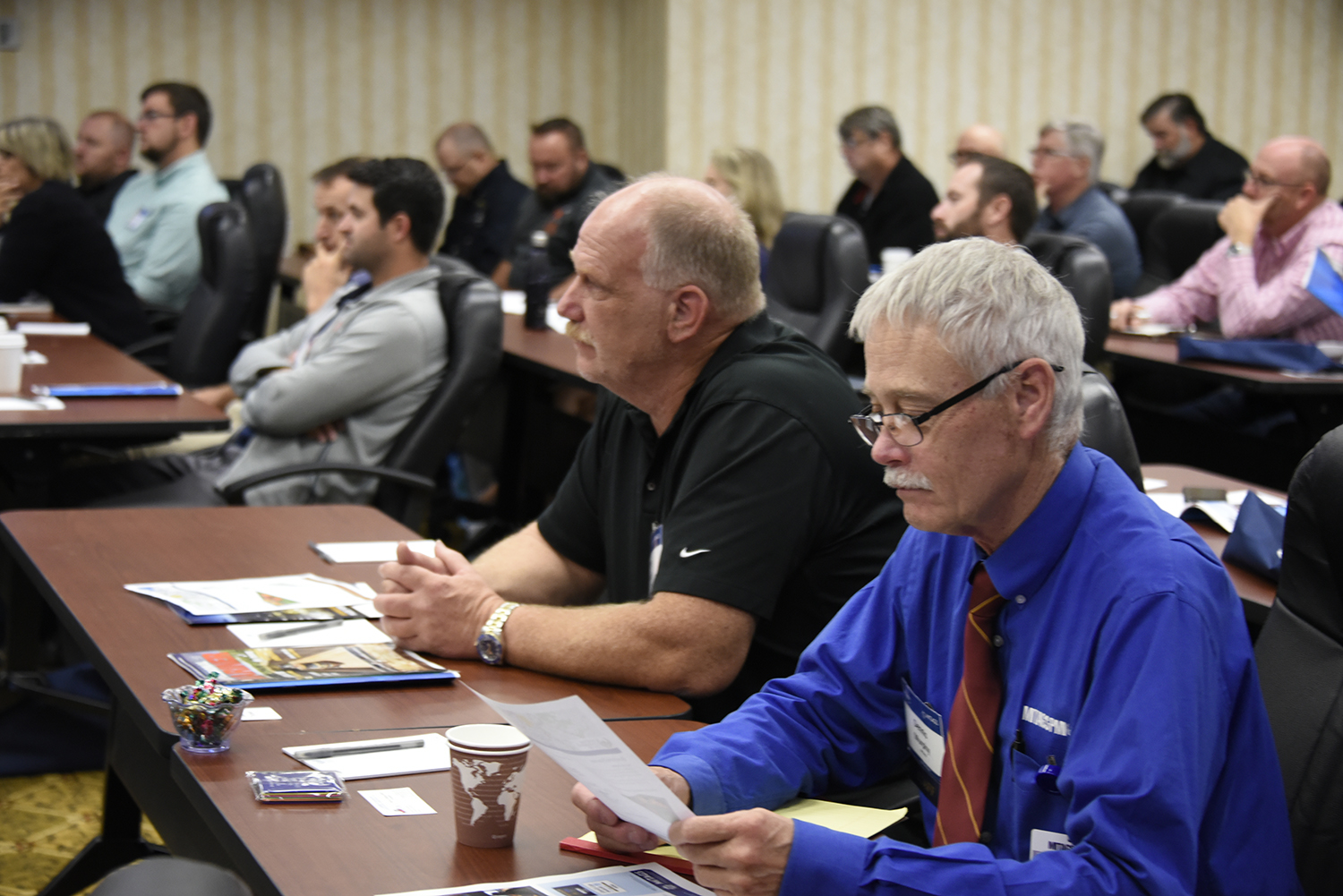