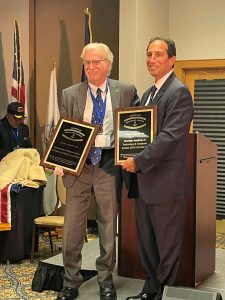 During the American Merchant Marine Veterans’ Congressional Gold Medal Dinner held at MITAGS-Maritime Conference Center(MCC) earlier this month, MITAGS-MCC and the I.O.M.M.P. received recognition for their support in AMMV’s “Storm the Hill” efforts (2015 & 2017-2019). Throughout these “Storm the Hill” events, MITAGS-MCC  provided rooms, meals, and transportation.

It was these “Storm the Hill” efforts that allowed for the initial visibility and momentum which eventually led to passage of the Honoring Our WWII Merchant Mariners Act of 2021.

Click here to watch video footage of the appreciation remarks. 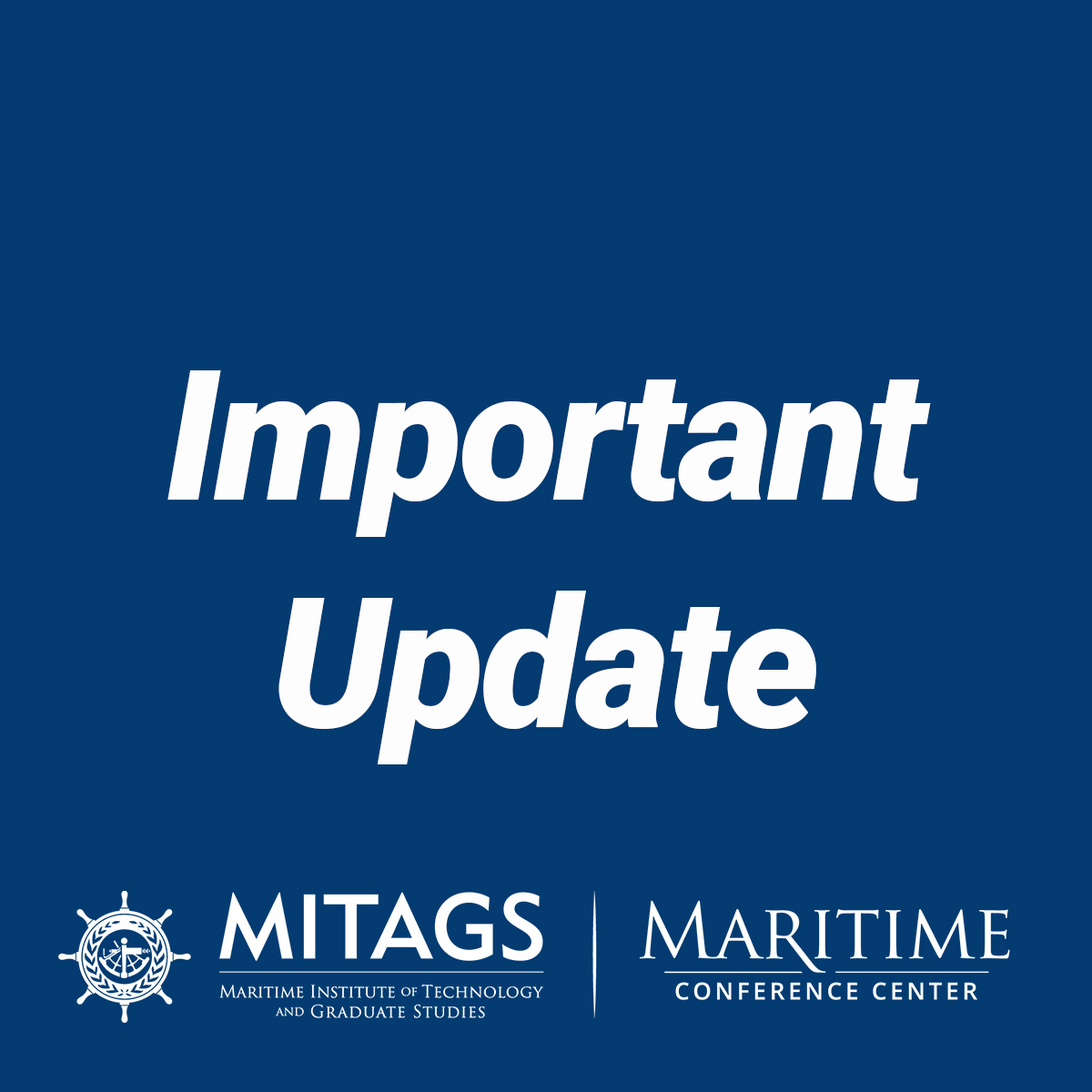 On May 19th, the U.S. Department of Transportation’s Maritime Administration (MARAD) announced the designation of 27 Centers of Excellence for Domestic Maritime Workforce Training and Education (CoE). The CoE designation recognizes community colleges and training institutions that prepare students for careers in our nation’s maritime industry. These academic institutions are located in sixteen states and one U.S. territory. MITAGS was one of six dedicated maritime training centers selected for this designation. Click the headline above to read the full story... 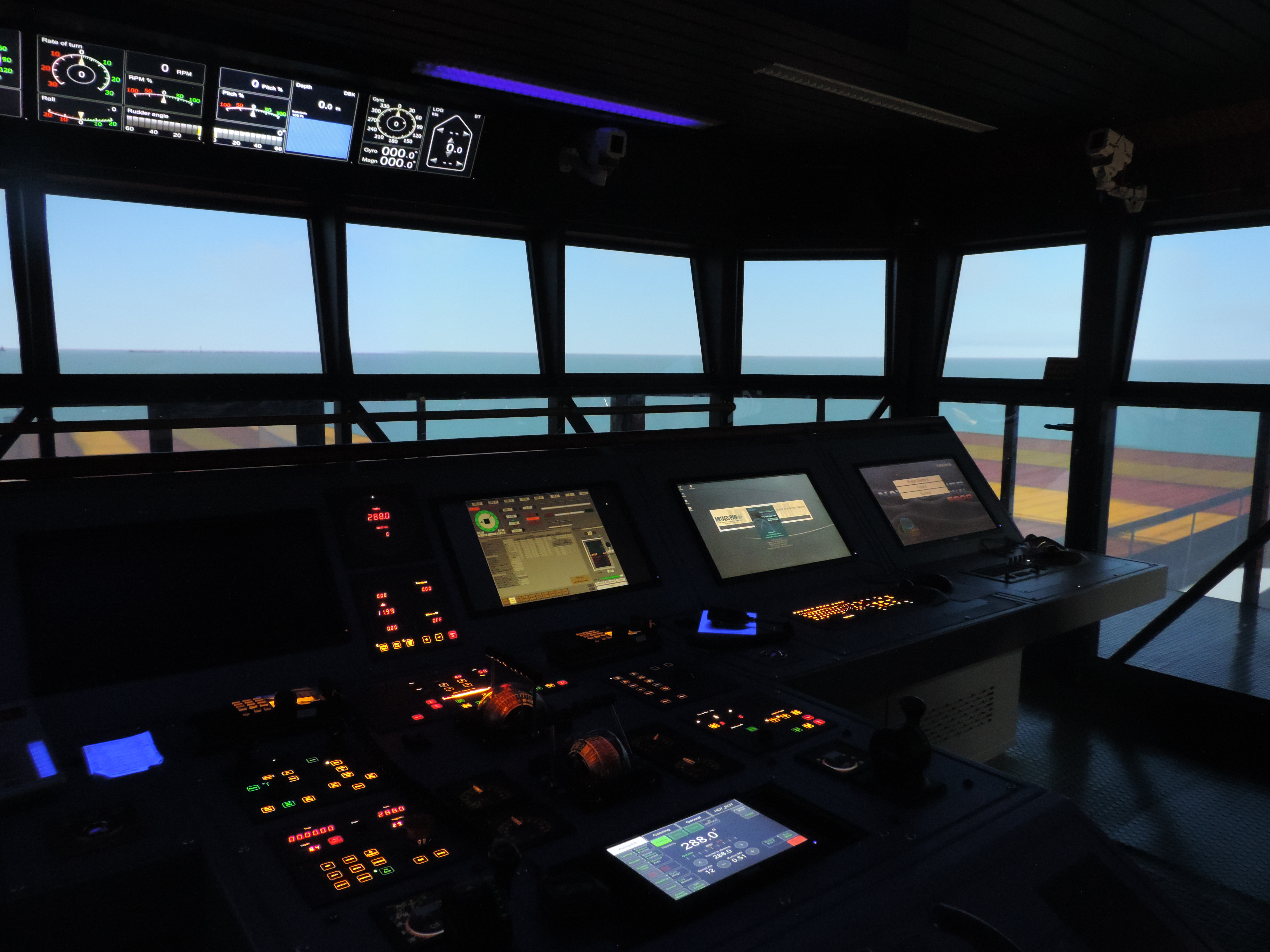 High-tech simulator brings ports from around the globe to Maryland

MITAGS was recently featured in a blog post after a visit from several representatives from the Maryland Department of Commerce, including Secretary Kelly M. Schulz. Relive their experience that day and learn more about our East Coast campus! Read more... 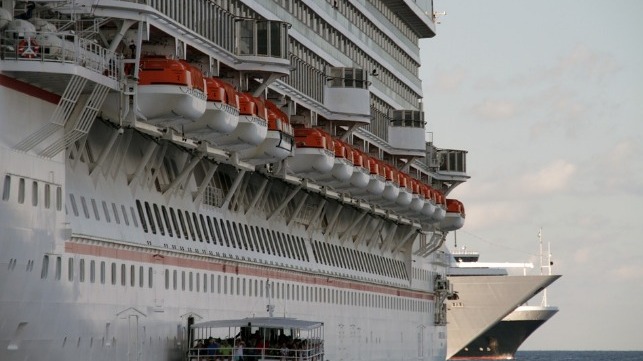