Our News and Announcements 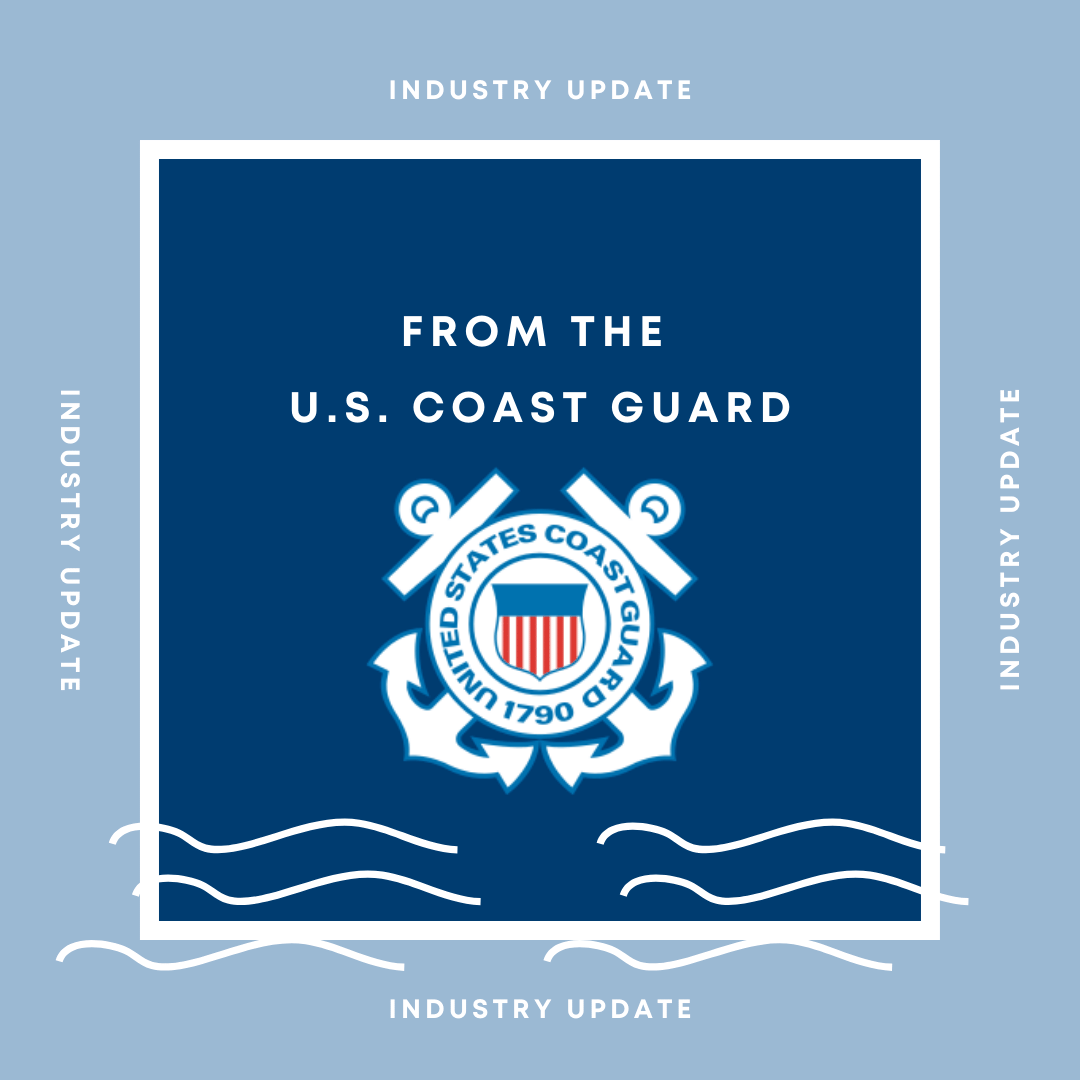 The 2010 amendments to the STCW Convention came into force on January 1, 2017.  These amendments were incorporated into regulation as part of the final rule titled “Implementation of the Amendments to the International Convention on Standards of Training, Certification, and Watchkeeping for Seafarers (STCW), 1978, and Changes to National Endorsements” (78 FR 77796).  The […] 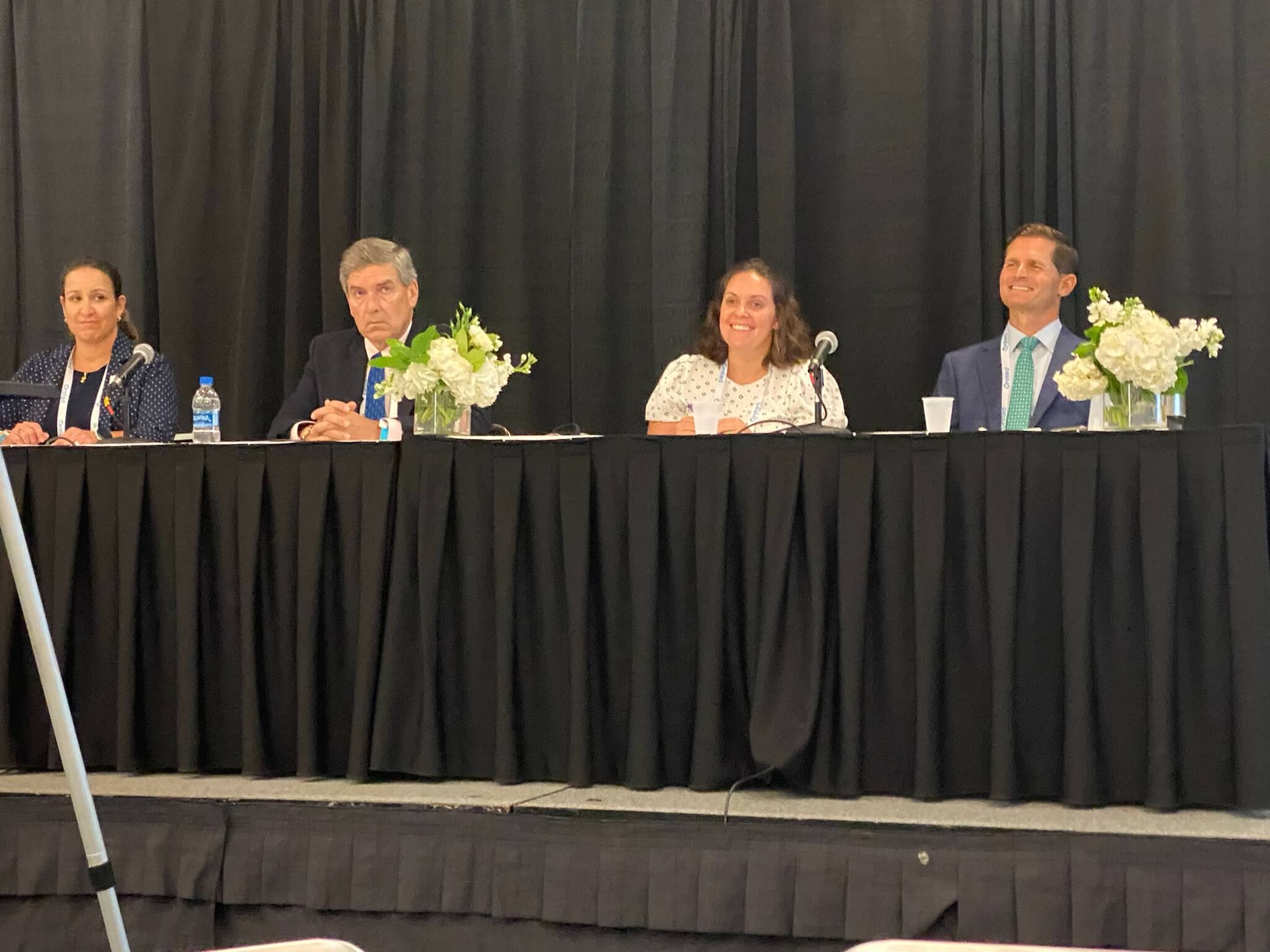 Last week, MITAGS joined hundreds of people in-person and thousands virtually for the 2021 IPF Together Conference held at the Greater Richmond Convention Center. IPF is the premiere offshore wind energy conference in North America. Our very own, Colleen Schaffer, P.E., MITAGS’ Coastal & Simulation Engineer, spoke on a panel alongside representatives from Orsted, Blount […]

MITAGS-MCC Welcomes Back Lindsay Moran as Director of Marketing

MITAGS-MCC is excited to welcome back Lindsay Moran as our Director of Marketing. Lindsay was onboard with us as our Marketing Manager for nearly two years before COVID-19 struck. Unfortunately, she was one of several of our crew to be furloughed during this tough time for our organizations. In her absence from MITAGS-MCC, Lindsay continued […]